Bridgeway Consulting Ltd is one of the leading consulting and contracting companies in the UK today, covering many aspects of civil engineering and asset management. We always aim to provide an effective and professional service that sets us apart from others in the industry.

Our proactive approach is underpinned by a detailed Director led management process, allowing our clients to utilise an expert team of engineers and consultants. Our extensive engineering expertise allows us to provide a dynamic and innovative service, which equips us to undertake small or large tasks efficiently, professionally and most important safely.

Our diverse portfolio of services enables our clients to use us for all their project needs in a “one stop shop” manner. We believe in the quality of our workforce who have delivered on the frontline civil engineering projects for many years.

We believe that our philosophy and values continuously benefit our clients and this assists us to maintain our place as an industry leader. In addition we also hold Principal Contractor License status with Network Rail, which allows us to manage projects and sub-contractors from inception to completion. 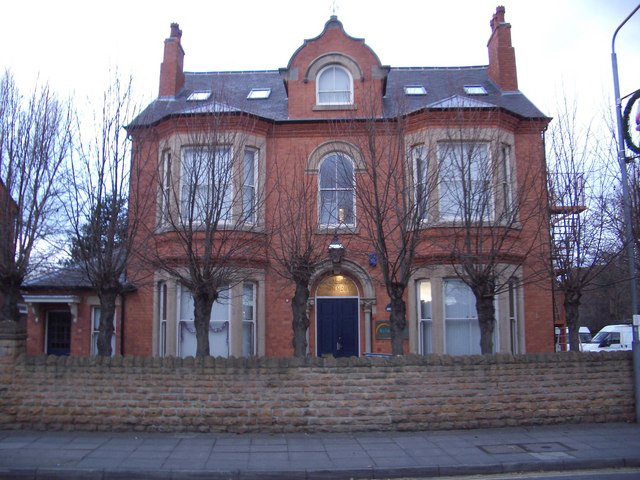 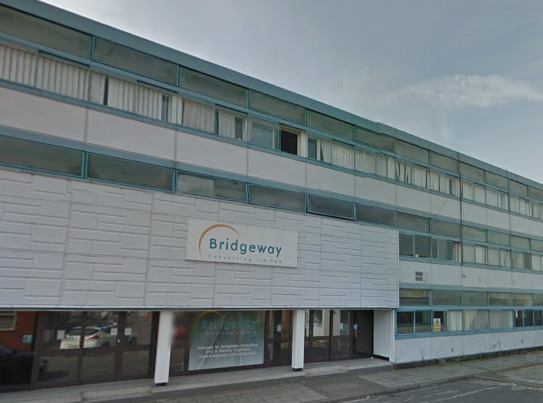 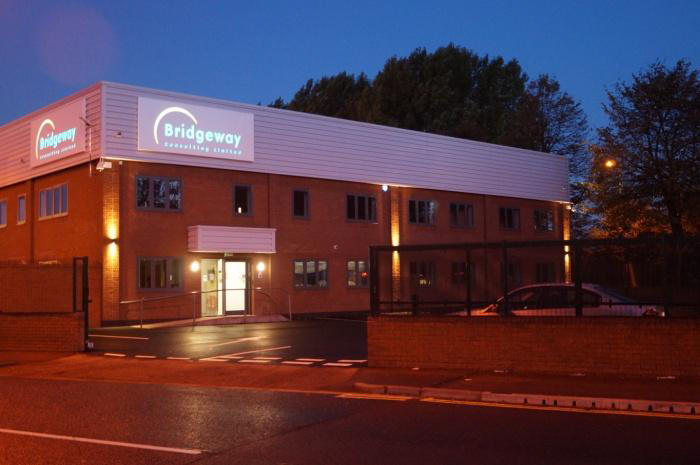 Faces old and new came together on the 1st of April where Pino De Rosa and Brian Maddison cut the first specially commissioned cake.

Then, in July, the annual Bridgeway Barbeque was transformed into a celebration for all ages - a big top circus tent was erected, and the carnival kicked off in style!

But where did it all start? Bridgeway did not grow to the size it is today overnight, in fact the beginnings are smaller than you might think!

“The idea of Bridgeway Consulting Ltd was actually conceived while enjoying an after-work drink at the Victoria Inn, located next to Nottingham station in 1995.

This was the year that the UK rail industry underwent its biggest transformation since 1948 when it was nationalised.

Companies such as Balfour Beatty, Jarvis and First Engineering won highly lucrative maintenance and renewal contracts, a large number of staff labour supply agencies sprung up, but there were other opportunities available that we were lucky to spot.

I was only 27, when I and former colleagues Brian Maddison and Andrew Jones (all fellow British Rail underwater inspection unit divers) took the plunge and set up Bridgeway - initially undertaking the underwater structure inspections that were our expertise.

From humble beginnings, Bridgeway started life at our homes where we enjoyed early success in the first year employing a modest number of staff.

Our hard work was paying off, and more changes were on the horizon.

As the company expanded, in 1999 we moved to Oban House in Beeston.

Originally occupying two of the three floors, company growth once again meant that we would need to expand into the top floor.

We remained in Oban House until 2008 where the future expansion of the company required even bigger premises.

Over the course of a weekend, we moved across Beeston to Bridgeway House in Beeston Business Park where the company continued to thrive.

It was at Bridgeway House that our portfolio of services exploded - and the multifunctional nature of our staff facilitated this.

As the company continued to grow, Bridgeway required even more space, therefore following a complete renovation, we relocated to Riverside Way in September 2014 - and named the new headquarters Bridgeway House.

But that is not all, we have satellite offices throughout the UK now, and currently employ more than 600 people.

Over the years we have seen many new faces but we also have many of the original employees we had in the early days.”

Where next for Bridgeway?

Year on year the company grows, but the family ethic remains the same - we work together, we help each other and we get the job done safely and professionally.

From humble beginnings in a smoky Nottingham public house to one of the leading, influential companies in not just the rail sector but in other markets too.

Doing it right, doing it the Bridgeway.